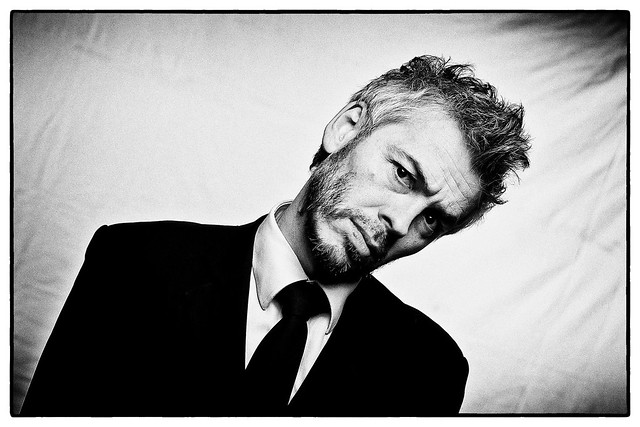 As the largest arts festival in the world is over for another year, Theatre Royal Plymouth is celebrating the success of its five co-productions that were presented there last month.

TRP has collaborated with local artists as well as internationally renowned theatre companies this year, to showcase Today I Killed My Very First Bird, Breathless, Every Word Was Once An Animal, Happy Meal and Still Floating. All five productions showing at Theatre Royal Plymouth either before or after their Edinburgh run.

Breathless and Happy Meal won The Scotsman Fringe Firsts Awards at the end of the first week. The writers of both shows, Laura Horton and Tabby Lamb, were finalists in the Popcorn Award for New Writing, and Today I Killed My Very First Bird made the shortlist for the Brighton Fringe Award for Excellence.

James Mackenzie-Blackman, Chief Executive of Theatre Royal Plymouth said: “I’ve really loved being back at the Fringe this year. That sense of the industry coming back together to deliver a fantastic festival this year, has been brilliant.

“It’s been a monumental effort to bring five co-productions to Edinburgh but we’ve done so because we really believe passionately in the creativity in the South West and there’s been really fantastic feedback from audiences.”

Laura Horton, writer of Breathless and also Plymouth Laureate of Words 2021/22, said: “We won a Fringe First Award really quickly. It’s the award you want in Edinburgh. The show had some really lovely reviews, incredible audiences. It’s been lovely to stand outside the door afterwards and talk to people afterwards. They’ve been really verbal.”

A Southeast London gangster starts to lose his grip on reality when he’s forced to look back at the traumatic childhood that made him who he is. The more he remembers, the more brutal he becomes. But just when he’s offered a second chance, it might all be too late.

What happens when the things we covet hide us from ourselves? Opening up to new experiences in her late-thirties, Sophie is exploring long repressed sides of herself. When a secret she’s keeping from those she loves, and even from herself, threatens to unravel it all, she has to make a choice. Who or what will she decide to give up?

Every Word Was Once An Animal

The show starts when a person comes on stage, walks casually to the microphone, adjusts it and starts talking. The person who is going to do all of this is good at opening scenes. Everyone would have liked to play that part but fate has appointed just one of us. It’s not easy to open a show. It’s a big responsibility, because if the first lines are well done, if they land well, then it’s magic. If you open the show, you set the tone of the whole show. And that’s really, yeah… The beginning can’t go on forever. The rest of the show has to happen, and no, we can’t spoil it. But trust us, we’re telling you stories.

“Gender is life tbh. It’s like time too I guess. It kinda doesn’t exist, but our world revolves around the expectations we put on it.”. Join us for an online show irl. Travel back to the quaint days of dial up and MSN, where you’ll follow two strangers on their journeys to become who they always were. A funny, moving and nostalgic story of transition.

A story about love, resilience and laughing at the things that should make us cry. When someone suggests that Shôn should remount his 2006 Total Theatre award-winning hit show Floating (Barbican, Sydney Opera House) about the Isle of Anglesey floating away from mainland Britain, he is sure it isn’t what the world needs right now. 2006 is not 2022. As Shôn explains why he shouldn’t present the show we find out that sometimes going backwards helps us move forewords.