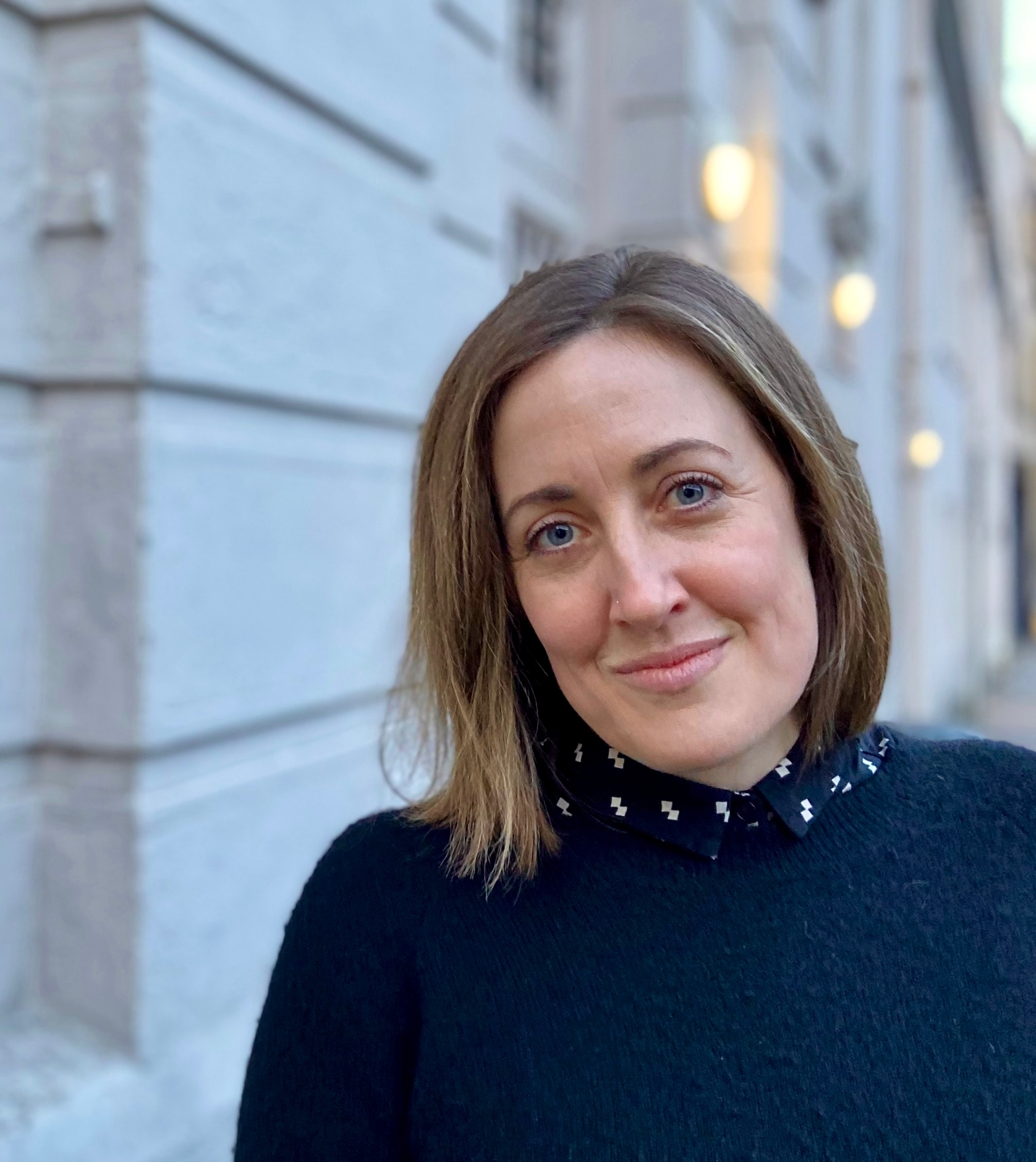 Liz King joins TRP from The Royal Lyceum Theatre Edinburgh where she is Director of Producing. During her tenure at the Lyceum Liz has overseen numerous productions including the award-winning production of Life is a Dream, the West End transfer of Pride & Prejudice* *sort of, a season of digital work on the Sound Stage, the theatre’s first production in New York, Tim Crouch’s Truth’s A Dog Must to Kennel, and the theatre’s inaugural season of award-winning work at the Edinburgh Festivals.

Prior to working at The Lyceum, Liz was the Producer at Kneehigh Theatre and toured productions nationally and internationally for over ten years, as well as presenting six seasons of work in Kneehigh’s nomadic tent, The Asylum.

About her appointment Liz King said: “I am thrilled to be joining James and the talented team at TRP at this exciting moment, as the organisation delivers its transformative plans for Creative Renewal. With TR2 offering some of the best facilities for making theatre anywhere in the country, enticing possibilities lie ahead and I’m very much looking forward to producing and programming some amazing shows and projects for audiences in Plymouth, the South West and further afield.”

James Mackenzie-Blackman, Chief Executive and Executive Producer at TRP said: “After an extensive recruitment process I am delighted that Liz will be joining us at TRP. We’re confident that Liz’s vast experience, in the South West, at the Lyceum, and further afield, will ensure that our producing and programming ambitions are fully realised in the years ahead.”

In 2022 TRP announced their ambitious Creative Renewal plans after James’ appointment as Chief Executive and Executive Producer. After commissioning industry colleagues to lead an independent review, TRP launched a major reorganisation of their creative and producing team, to be lead by a group of artists, instead of one Artistic Director. This new creative direction for TRP is fully orientated to meet the needs of artists, audiences both known and un-known, and those who take-part.