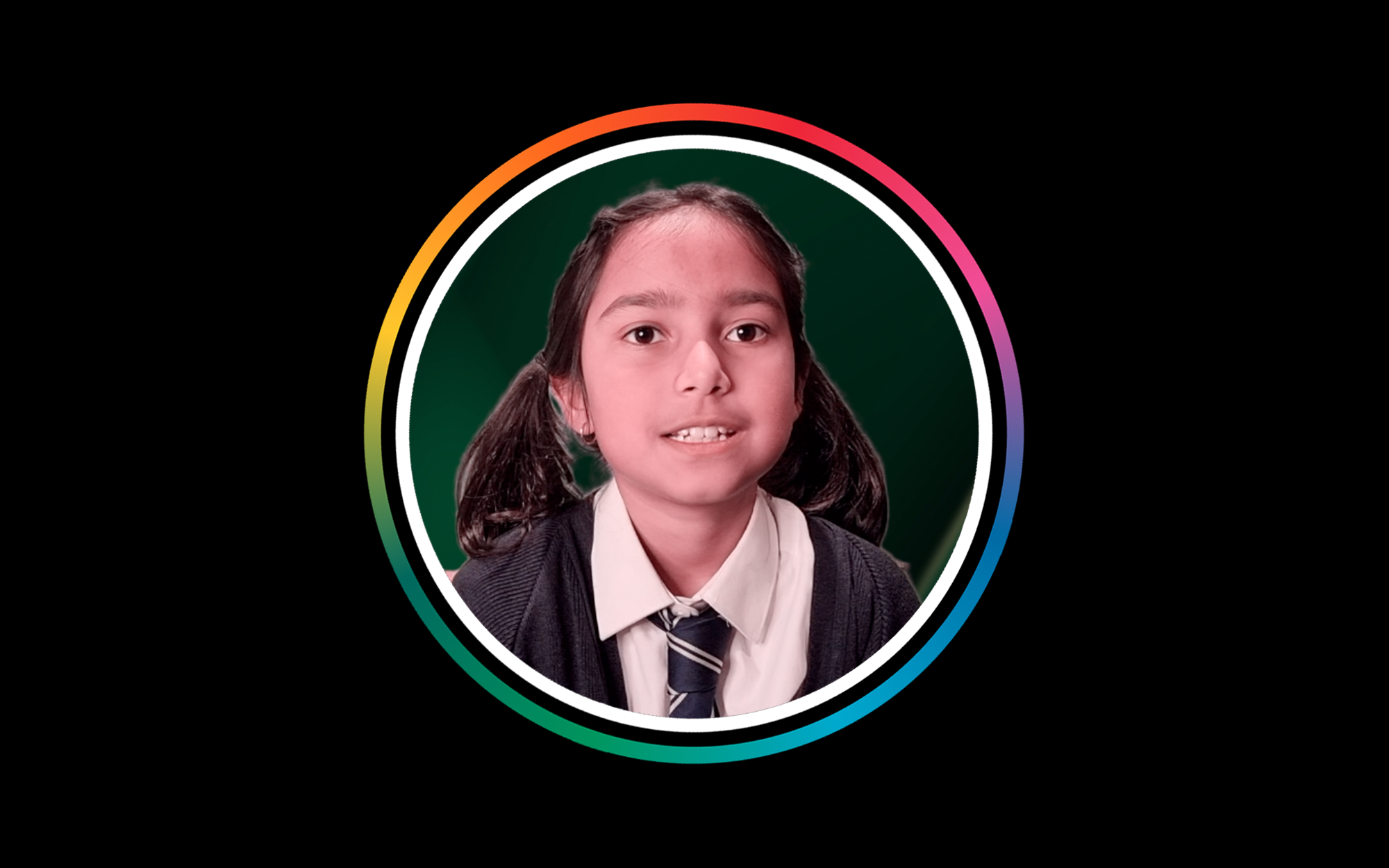 "I was really shy at first, and now I'm performing on a stage in front of people, which I would never do before"

Nine-year-old Jakira Matos Sequeira Fernandes has been a participant of Theatre Royal Plymouth’s Dare to Dazzle project for just over a year but has already gained confidence and discovered a love of performing.

Dare to Dazzle is a drama group for children aged 7-11 from asylum seeker, refugee or migrant backgrounds.

Last month, TRP launched its annual Festive Appeal, which will help to fund projects including Dare to Dazzle. As part of this, Jakira explains what she enjoys about the project and the difference it’s made to her.

Jakira was given the chance to take part in Dare to Dazzle through her primary school. She now takes part in weekly sessions held at the theatre.

She recalls her first session: “It was really exciting because I made new friends, not just from one school but from different schools. We played lots of games and it was just a really nice moment.”

As well as making friends and playing games, Jakira says she looks forward to performing in front of friends and family.

“At the end of the year, you get to do a big performance and it’s really nice to go in front of those people and sharing what we’ve been doing throughout the whole year.”

The aim of Dare to Dazzle is to use drama to explore identity, improve confidence and enhance language skills. Alongside the drama sessions, the group have enjoyed several trips, including climbing up Smeaton’s Tower lighthouse on Plymouth Hoe and a residential to Slapton Sands. It was Jakira’s first time staying away from home.

The project has also allowed Jakira to watch her first ever theatre production.

“My first time going to the theatre was to see The Lion, The Witch and The Wardrobe. It was so exciting. The puppets were really realistic and the actors were so professional.”

Jakira is busy five evenings a week, and alongside Dare to Dazzle, she takes part in karate, swimming and tennis. She believes it’s Dare to Dazzle that has made her feel more confident.

“I was really shy at first, and now I’m performing on a stage in front of people, which I would never do before. I love showing what we’ve been learning to the audience, for them to enjoy.”

This is something that is echoed by Jakira’s parents Maria and Jeffrey.

“It’s been amazing to see her perform with confidence. She’s been given opportunities to perform in Playhouse and as part of TRP’s Community Celebration Week.

“We’re really grateful that she’s had the opportunity to take part in this. She never wants to miss it.”

Engagement & Learning Associate, Dani Hamlin said: “When we first met Jakira, she was super shy and quiet and it’s just been an absolute pleasure to see her confidence grown over the last 15 months or so. She’s reached so many milestones and has been a fantastic role model.”

When asked why she never wants to miss Dare to Dazzle, Jakira simply answered:

“They just make it really fun. I want to come every day!”

You can help Theatre Royal Plymouth to continue running community projects like Dare to Dazzle, by making a donation to its Festive Appeal. Visit theatreroyal.com/festive-appeal or call 01752 267222.