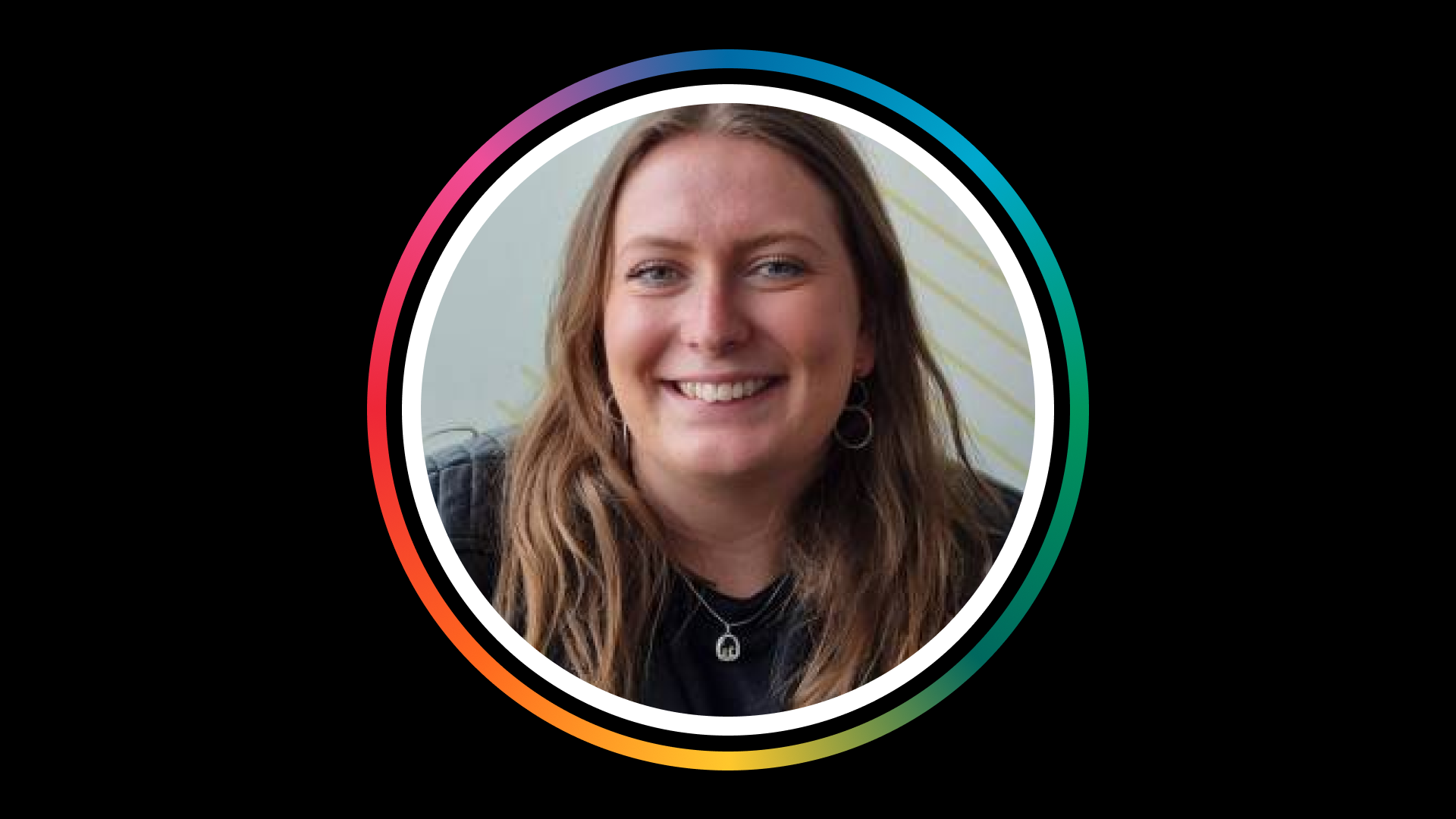 "There is such a need for theatre in Devon and Cornwall. It’s so rurally isolated that having access to theatre for young people here is so important"

It’s fair to say theatre has always been a huge influence in Millie Brolly’s life.

At 21- years-old, she already co-runs The Acorn Young People’s Theatre in Cornwall, and recently directed her first professional show.

Theatre Royal Plymouth and the National Theatre’s scheme Connections helped her discover the direction she wanted her career to take. It was clear from a very young age that Millie would take up a career in the arts.

“My dad is a theatre director, and I joined a youth theatre when I was about 10 and performed with them for about 5 years. Theatre has been a massive part of my life since then.

“Because my dad is a director, I’ve been going to shows since I was born basically. I was always taken to rehearsals. So, I’ve spent my entire life in and out of rehearsal rooms really.”

Having taken part in her dad’s youth theatre groups at The Acorn Theatre for several years, Millie began helping him run them. The pair currently oversee five sessions on a Wednesday evening for youngsters aged between seven and 19.

“I think he would have felt like something had gone horribly wrong if I didn’t get a job in theatre,” Millie jokes.

It was during her time with the youth theatre that Millie was introduced to Connections, a scheme run by the National Theatre. Every year, the National Theatre commissions ten new plays for young people to perform, with the help of some of the country’s most exciting writers and theatremakers. For many youngsters, it is their first chance of performing on a stage and in front of an audience.

“We were told about the Connections festival and partnered up with Hall for Cornwall in 2016 with a group that we’d not been working with for a long time, so it was a bit of a risk, but it went really well.”

The following year, Theatre Royal Plymouth became the partner theatre in the South West, and has been hosting Connections in The Drum, for companies and schools in the region, ever since.

“There is such a need for theatre in Devon and Cornwall. It’s so rurally isolated that having access to theatre for young people here is so important.”

Millie recognises that not every young person in the region is as fortunate as she was: “I can really empathise with all young people who want to be in theatre and live in the South West where opportunities aren’t in vast quantities. That’s why Connections is so great.

“I was very lucky because of the position my dad was in, but if I didn’t have that I would’ve found it difficult to find ways to get involved.”

Millie finds working with young people at the youth theatre really rewarding: “To be able to direct a show with young people who are already being pulled in a thousand different directions, and to be able to put on a high-quality show in 10 weeks, is such an achievement. They should be so proud of themselves.

“I definitely found taking part in Connections was a good opportunity to express myself in a creative way. At school you are there to just pass exams, whereas having a youth theatre you can go to weekly, is like a breath of fresh air.”

Millie recalls the impact Theatre Royal Plymouth has had on her journey into the arts.

“TRP has been a massive part of my life. My sister went to Plymouth University, so we’d often come and see shows here.

“Living in Sennen, a tiny village in Cornwall with no theatre, and being able to come to Plymouth and see something professional in a huge theatre was such a big deal, and then to bring our Connections play to The Drum, it was such a great moment.”

Millie credits Connections in being instrumental in her discovering a love for directing.

“When I was acting, I was way more interested in being in the auditorium than actually being in the show. Watching, taking notes and thinking about it on a larger scale.

“When I performed in The Railway Children at the Minack Theatre, I wondered how the show looked from the audience. A year later, I was the assistant director on Stones In His Pockets at the Minack, which was such an amazing opportunity to experiment and understand the role of a director in more detail.”

Millie has recently finished directing her first professional show at the Minack Theatre called Superstition Mountain. It ran for two weeks and will soon tour the UK, starting in Greenwich before working its way back to Cornwall. But her ambitions don’t stop there.

“I’m about to start an MA in Directing at Mountview in London and after that, hopefully make my own work.

“I’d love to take over or start a youth theatre somewhere else, and maybe doing Connections could be a part of that.”