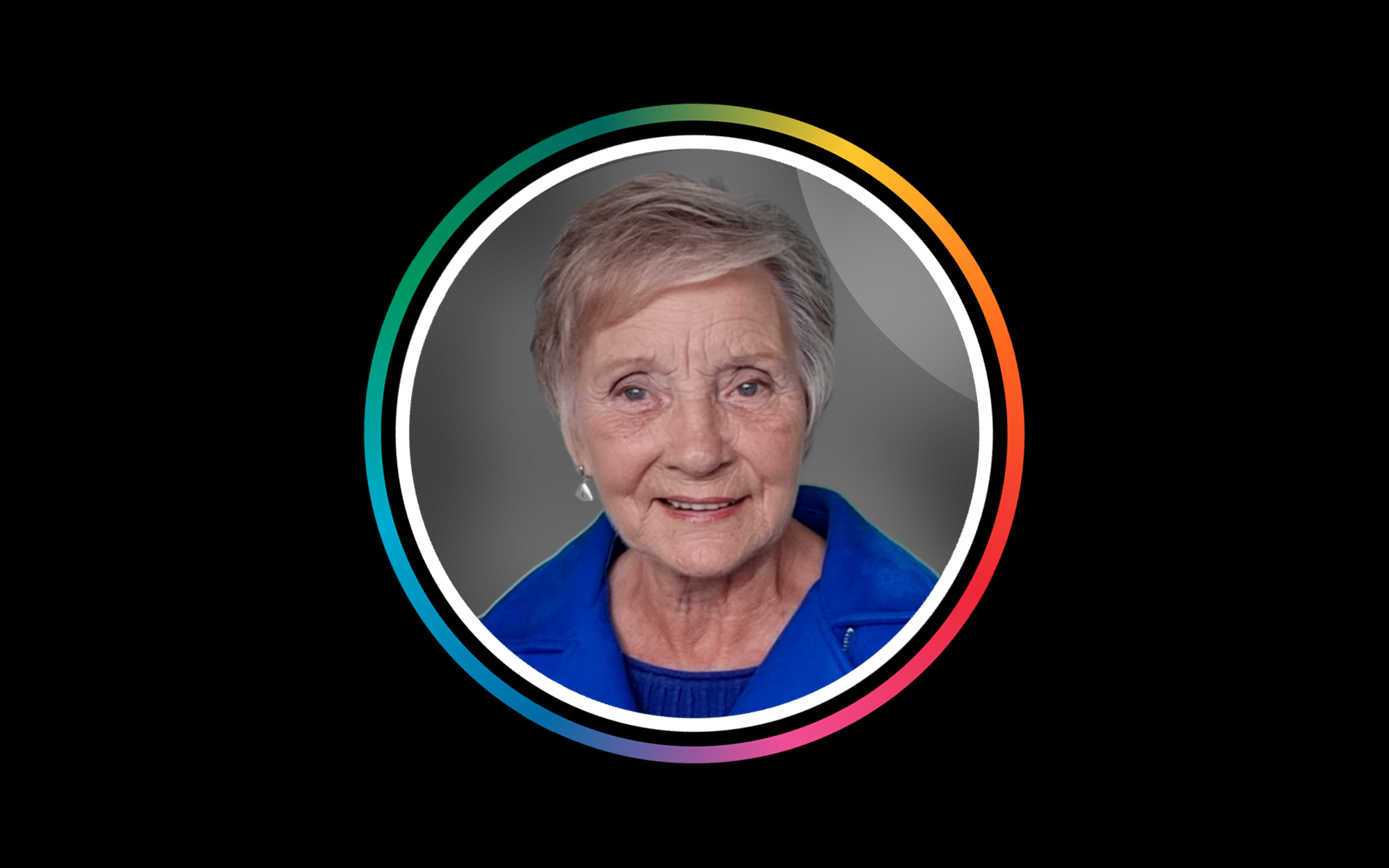 "Never in a hundred years would I have thought I'd still be working here. How lucky am I?"

Sadie Norsworthy is Theatre Royal Plymouth’s longest serving member of staff. She has worked at the theatre for an incredible 38 years. Having started in the green room in 1984, she now welcomes audiences in, as an usher. It’s fitting that as TRP celebrates its 40th year, Sadie is sharing her memories. Before working here, Sadie had very little experience of theatre.

“I’d been to see a couple of shows before I started working here, but growing up in Belfast, we didn’t get the opportunity. Most people couldn’t afford to go, but I always liked hearing about shows.”

Her first trip to a theatre was to Theatre Royal Plymouth in the early 1980s.

“I started working here in about 1984, so the theatre was only about two or three years old at the time.

“Working in the green room was lovely because I got to meet some wonderful people, and very well-known people too. We had a great green room where they could relax and get something to eat.

“A lot of companies loved to get out of London and to be by the sea, so what a lovely theatre for them to come to.”

Sadie says that although she was never in charge of the green room, because she worked there for 21 years, people associated her with the place.

“On my first day, I remember the catering manager saying ‘we have lovely actors that come in and we like to look after them and spoil them a bit’. That was second nature to me. We always made them feel very welcome.

“We’d see actors come back after a few years away and it was like greeting old friends again. Just a joy.

“The green room is a very important part of the theatre and working there was never a chore, it was a delight.”

Sadie met hundreds of stars here over the years. She has a selection of photos of them hung up on her walls at home. But there’s one actor in particular who has a special place in her heart.

“David Suchet is a delightful man. I’ve seen him in shows in London too, and I was fortunate enough to meet him a couple of times over the years.”

In 1993, staff from Theatre Royal Plymouth travelled to London to oppose potential cuts to arts funding. Dubbed the ‘Act Now’ campaign, they walked through the capital’s streets singing ‘Do You Hear the People Sing’ from Les Misérables. Sadie was one of the staff members who attended.

“It was such a worrying time. We all became part of trying to save the theatre. We asked people to sign a petition when they entered the theatre and got over 10,000 signatures. It was amazing because the Arts Council didn’t cut the grant.”

After 21 years in the green room, the time came for Sadie to retire but it wasn’t long before her love for theatre drew her back in. In 2006, she began working part-time as an usher, something she has been doing ever since.

“It’s lovely to see happy faces going out of the theatre after a show, especially after the pandemic. It was wonderful to have people back in the theatre and to see the place buzzing again.”

Having worked here for 38 of the 40 years the theatre has been open, Sadie says that while the building might have changed, the reasons people come here haven’t.

“The carpet is different, and the furniture has changed but it’s never lost that excitement for people coming to the theatre. It was always such an important part of the city, and it still is today.”

Reflecting on her 38 years of service, Sadie simply says: “Never in a hundred years would I have thought I’d still be working here. How lucky am I?”

The theatre’s green room has recently reopened to members of staff and visiting companies, following its closure during the pandemic.