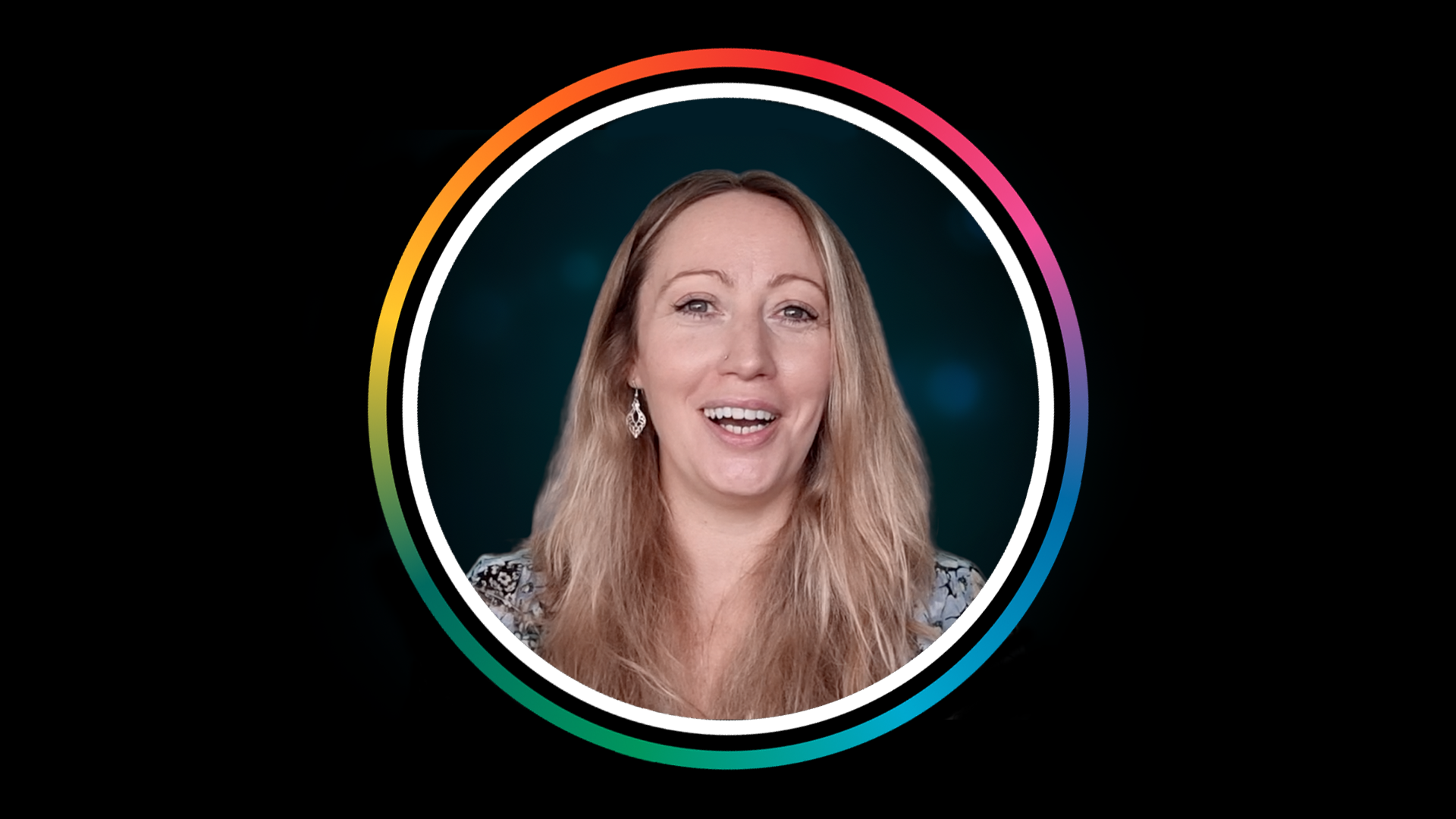 Having taken part in TRP’s Bloggers and Critics Scheme back in 2019, Sara Lamerton is a keen theatregoer and reviewer. As the scheme is relaunched in 2023, Sara looks back at her time on the programme and discusses the shows she’s enjoyed watching most.

Sara studied marketing and PR at university but went on to teach English in Asia for a few years. It was on her return to the UK, that Sara decided to get more involved in theatre.

“One of the first stage performances I saw when I returned was Billy Elliot and I was so impressed by it. It really inspired me to engage with the theatre more. It stuck in my mind how well it was produced and how amazing the performances were.

“I made a conscious choice to come to the theatre more and I kept an eye on what was going on. I’d always written in PR jobs I’d done and had an aspiration to write more creatively. So, when the Bloggers and Critics Scheme was advertised, I sent something in, and low and behold I had an interview and got selected to review a show here.”

“I waffled on and on and on. It must have been two or three pages and I wanted to get everything down but upon reflection, I wrote too much.”

Sara says that she’s become much more confident as writer, the more often she does it.

“This was something I had never done before. Of course, I want people to enjoy what I write, but it was my take on something and the more I did it, the more I found my voice and found what style suits me. The editing process is important too. When I write I usually put everything out on paper, and then read it and re-work it.

“There are always shows that I’m not going to personally like, but never yet have I not been able to find something positive about any show I’ve seen. Even if it’s not something I really love or doesn’t speak to me, there are always positive things about it that can be put into my reviews.”

The shows Sara engages with the most are those that are personal and based on lived experience.

“When you sit and watch them, you know they’ve come from the heart and soul of the writer and you’re left feeling like you’ve gone on a journey with them. That’s the most powerful thing you can get through theatre, is that cathartic understanding of human nature and why we’re sometimes so troubled, and how we can use those experiences to create something amazing, captivating and something people can be inspired by.”

Sara’s time reviewing for the theatre was disrupted by the pandemic but remembers some of her personal favourite shows before and after the covid lockdowns.

“Citizen by People’s Company was the first show that I reviewed that was put onto the website. It was so driven by the people of Plymouth and the narrative was so central to us as Plymothians and understanding the journey of people in this city. That was definitely a highlight.

“Another was Moist, Moist, Moist by Chris White. He was so funny but pulled you into his emotions and stories.

“There was also The Strange Tale of Charlie Chaplin and Stan Laurel, by As Told by an Idiot. It was something I didn’t expect to like, and it was really, really good.”

Sara has been back to review for TRP since the pandemic, and some recent highlights were Laura Horton’s Breathless, and Today I Killed My Very First Bird by Voodoo Monkeys.

“Once you start going to The Drum and you see it as a separate entity to the amazing shows that happen in The Lyric, you can really appreciate what goes on.”

When asked about why the theatre is special to Sara, she replies “Plymouth doesn’t always get the recognition it deserves but the theatre is something at the heart of the city that we should be really proud of.

Sara’s day job is running a youth work project, that supports young people to try and find their voice, something she finds incredibly rewarding. Sara also believes that theatre has the potential to make positive change and open our eyes to real-world issues.

“Hearing people’s stories is such a fundamental part of our experiences as humans. We want people to understand us and support us to find our voice. The work I do is very much linked to that.

“Empathy is a big thing and I think what theatre does is allow people to engage with other people’s stories in a manner that you wouldn’t be confronted with in any other way.

“Theatre has the ability to change people’s minds and really ignite passions in them or understandings or empathy that our daily existence doesn’t do.”

Theatre Royal Plymouth’s Bloggers and Critics Scheme is returning in 2023. Applications are open until 31 January 2023. Click here for more information on the application process.