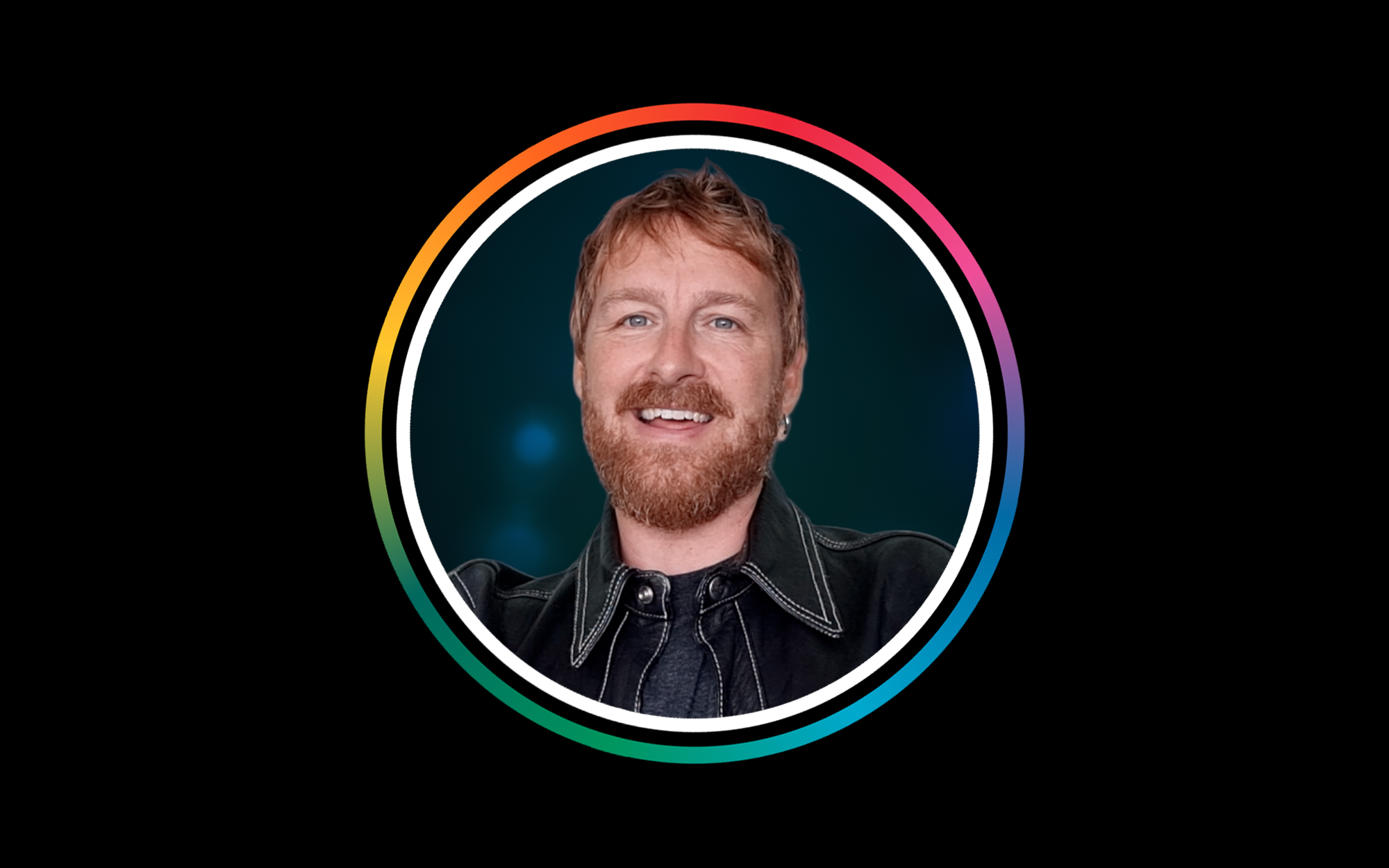 "Performing on a stage that really inspired me, really feels like coming full circle."

Born and raised in rural Cornwall, Theo Clinkard has built an international reputation for creating affecting contemporary dance. Having been inspired by a production at Theatre Royal Plymouth at just six years old, he has gone on to perform around the world on Matthew Bourne’s renowned productions Swan Lake and Nutcracker.

As Theo returns to live and work in Devon, he looks back on the moments that inspired him to take up a career in the performing arts.

“I’m from a place called Calstock in the Tamar Valley and I was born not far from there in my mum and dad’s cottage. I’m a big fan of living rurally, just being in the extraordinary nature, near Dartmoor and the sea, has fed me and still feeds me.

“As a kid, I grew up making puppets and masks, dancing and doing lots of creative things.

“I first came to encounter theatre through visiting Theatre Royal Plymouth and coming to see a production of Sleeping Beauty when I was about six. I was totally wowed by the theatrics.”

Following this inspiring visit to TRP, Theo began ballet classes once a week with Brigid Albrechtsen.

“At the same time, my parents were part of a group of people who put together Elephant Fayre in about 1980. It ran for about six years as a really experimental, alternative festival at Port Eliot.

“I was getting this incredible experience in and around these fields, people in extraordinary costumes, things you can’t even find language for that were performance events, almost like live art. As a little toddler, it felt like a place where everything was possible.”

There is no doubt that our early encounters can hugely influence our adult lives. Theo believes theatre and dance was always a part of him. When he was just nine years old, he starred in TRP’s pantomime Dick Whittington, alongside Anita Harris.

“It was wonderful, and it gave me a taste of things to come.”

Theo recalls being intimidated at the thought of starting at his local secondary school, so at the age of 11, he went away to Elmhurst Ballet School for five years.

“Of course, we did ballet but also singing, acting, tap, jazz, flamenco, and then I got accepted to the Royal Ballet Upper School. I did two classes and felt it wasn’t for me, so I went to the Rambert School and did three years there.

“Whilst I was there, I met Matthew Bourne. He invited me to do Nutcracker, so for my first professional job, I was still in school. It was an incredible experience, and I was right in the deep end.

“Then it was about a year later that I joined Swan Lake as a cygnet. We took that show to LA for two months and then to Broadway, so I was living in New York and working on that show for about seven months. We had a lot of celebrities coming to see the show, it was a once in a lifetime experience.”

“Touring the world and meeting people with experiences different from your own was such an eye opener, and those stories stay with you. Getting to travel is the real beauty of being an artist.”

Theo then launched his own company and has steadily built an international reputation for creating work for small, middle and large-scale theatres as well as non-theatre settings.

“I made my first piece, ‘Ordinary Courage’ in 2012, and toured it around the UK. It was about loss and grief, so I was tracking the landscape of the grieving process through the body and a collection of people trying to support each other in an aftermath.

“Since then, I’ve made about 45 pieces in 10 years which feels nuts! Alongside my company works, I’ve been fortunate to conceive and design dances for Danza Contemporanea de Cuba, Candoco Dance Company and Pina Bausch’s legendary company Tanztheater Wuppertal.”

One of Theo’s most recent projects was performing as part of TRP’s 40 Extraordinary Years, a special show to celebrate the theatre’s 40th year.

“Performing on a stage that really inspired me as a kid feels like coming full circle. I’m so thankful for the opportunity to celebrate its legacy and its thrilling forward trajectory too.”

Theo regularly leads workshops and residencies for professional companies, dance organisations and training institutions across the globe. In response to the effect of lockdown on graduating dance students, Theo co-conceived and ran the website under-story.com. It invited 120 people working in dance, to share their unique career pathways as a show of support and a resource for graduating dance artists, at a difficult time for the industry.

Theo is an Associate Artist at Brighton Dome and The Hall for Cornwall and an Honorary Fellow at Plymouth University. He’s also “cooking up a new show for 2024, commissioned by Sadler’s Wells.”