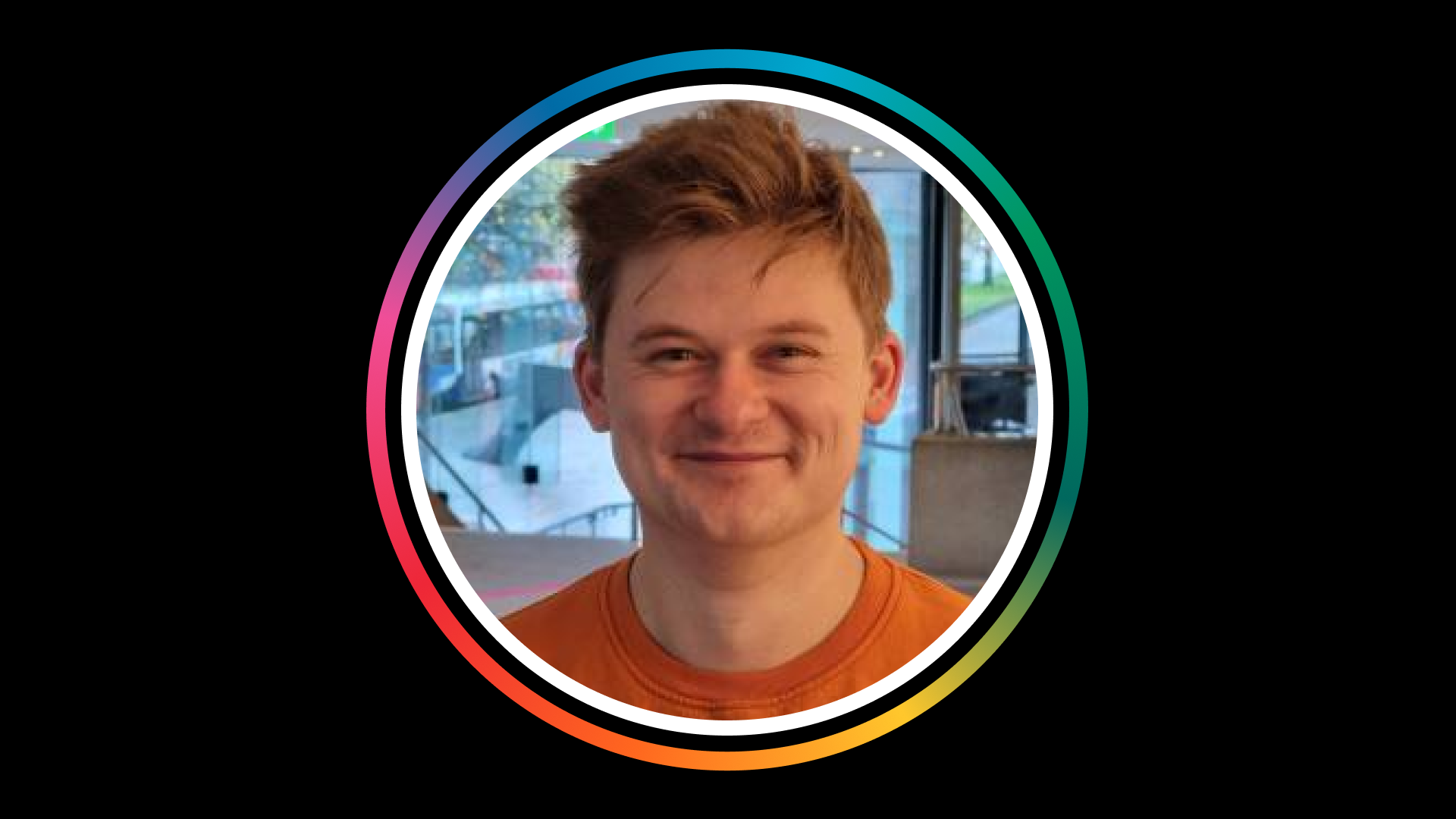 Tom Nicholas is a theatre director and writer based in Plymouth. He is also a successful producer and presenter of educational videos on YouTube. In fact, his channel has over 300,000 subscribers. Many of the skills Tom uses on a daily basis at work were learned during his time with Theatre Royal Plymouth’s Young Company.

Young Company is TRP’s programme for ages 5–25 and allows them to work with professional artists to develop skills for the stage or behind the scenes.

Tom explains his first encounter with the theatre: “My older brother was in Oliver when that was touring in the 90s and we went along to see it.

“The first time I got involved in the theatre was with the Young Company. In fact, my brother and sister had both done it before me.

“I was involved in a show called Brother Jacques in The Drum. It was a lot of fun.”

Tom was part of Young Company all the way through secondary school.

“I’d not done anything like it before. As a family, we didn’t really go to the theatre except from pantos with school, but we did do workshops and after school clubs involving drama.

“I got many things out of it. I made a huge amount of friends, many of whom are still good friends to this day, and I really enjoyed having a focus.”

Tom recalls some of his fondest memories with Young Company. He jokes: “One of the first shows I did with the Young Company, I got to die on stage. I had a reasonably important part and I got to do a death speech and die just before the interval. I don’t know what it is about that, but it made me feel like I was a proper actor.

“I learnt a huge amount about making theatre which has bled into the rest of my career. I gained massively in self-confidence and presentation skills. Standing in front of a lot of people can be quite scary.”

Tom has gone full circle in many ways, as he is now a theatre practitioner and writer. He says his career was hugely influenced by Young Company.

“I’ve done about a million different things since I left school but the skills I picked up during Young Company have massively informed all of it.

“After I finished college when I was 18, I did a foundation degree in music technology in Plymouth which allowed me to stick around. Whilst I was there, I started doing some workshop facilitation for the theatre.

“The theatre runs an Assistant Practitioner Training Scheme which I went through and picked up even more skills.

“I then started writing shows, directing shows, and did a little bit of producing. For about five years, I was one of the co-producers of the Plymouth Fringe Festival.”

Tom now works with TRP’s current Young Company, inspiring young people who are in the same position he was, just a few years ago. In October 2021, Tom co-directed the Young Company show ‘When This Is Over’. It was staged in the incredible immersive Dome at Devonport’s Market Hall.

“I’ve kind of come full circle in some ways. Either that, or I’m just hard to get rid of,” Tom jokes.

“The work I do as a practitioner is always loads of fun.

“I remember what it was like being that person going to TR2 for the first time with loads of people and being a bit unsure and then finding myself in those rehearsal rooms.

“Having the opportunity to give that same experience to today’s young people is massively rewarding. I only hope I can give them half the experience I had when I was their age.”